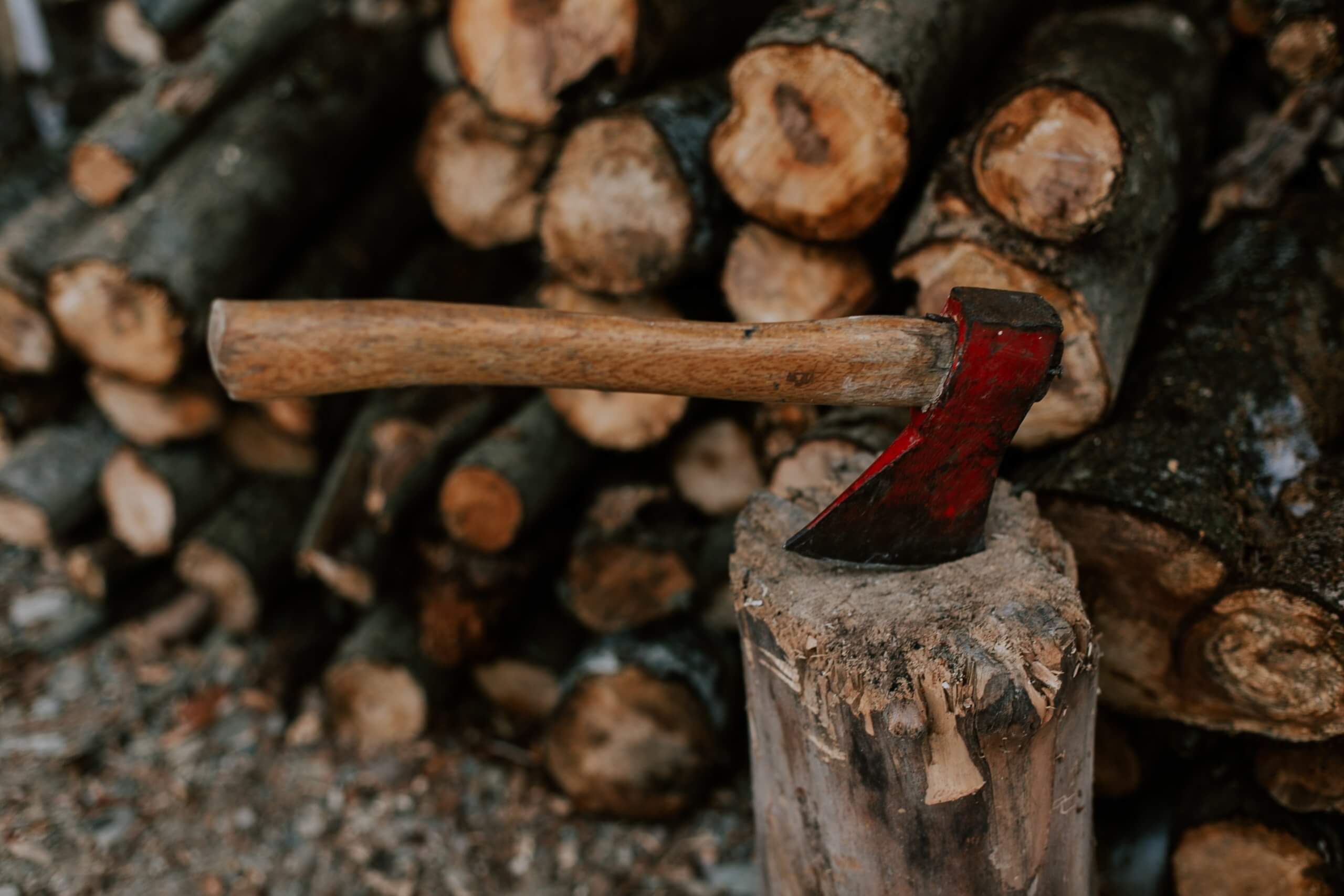 The term lumberjack was first coined in 1831 in a complaintive letter to the Cobourg Star in Northern Canada. The term lumberjack was used to describe people in the 19th and early 20th centuries who worked in the lumber industry. When the timber industry exploded in Canada in the early 1800s, there was a great need for the work of many loggers who would spend their falls and winters working in the forest of Canada and the United States.

Work was hard and dangerous. There was always the danger of timber falling on oneself. Weather could be unpredictable and create dangerous conditions. All timber had to be manually transported out of the area by oxen, river or eventually train which led to constant accidents at the time. Trees could often weigh up to 5 tons, making them heavy and hard to cart out to areas.  All tree cutting had to be done with hand saws and axes. In order to keep up with the rigors of work, lumberjacks would often have to consume up to 7,000 calories of food every day. Lumberjacks would often work from dawn to dusk six days a week. To maximize productivity, meal breaks were only ten to fifteen minutes long and talking was often not allowed.

Logging was always done in the fall and winter when colder conditions made it easier to drag and transport fell wood to frozen streams and rivers. Spring often made roads and trails too muddy to transport timber.  This changed as modern techniques for cutting and transporting wood made logging a year-long venture, but weather conditions always made it a hard and dangerous task.

Before the advent of steam power, and even after it was implemented, loggers would often travel their logs downriver. The work often started with oxen and horses transporting freshly felled wood to rivers which were then carried downstream to sawmills where wood was cut and processed into workable wood. Eventually, flumes were used to transport logs to local rivers where it would be carried in mass to a sawmill,  Workers would have to walk along floating wood to clear jams that often occurred when floating wood down streams.

Lumberjacks would live in tents or bunkhouses in shantytowns with other workers. Conditions in these towns were often very dirty. People often complained while visiting these towns of the smell of smoke and sweat that enveloped the tents that lumberjacks lived in. Bed bugs were always an issue as well as sanitary conditions were poor and proper hygiene was not a concern.

Though hard, this work proved to be the bedrock of the Eastern Canadian economy. Eventually, timber from these regions would be traded with The United States and the British empire. With this increased need for fresh lumber, there was always well-paying work available for Canadians. Eventually half of all Canadian workers would be lumber workers at the peak of the timber boom.

The work of lumberjacks changed a lot during the 1940s. The work increasingly became more mechanized. Chainsaws replaced the use of axes and handsaws. This trend towards mechanization has continued to today where many loggers use mechanized tractors to trim down trees for easier and more efficient work. Work could be down all year long and even all night with the mechanization of the work.

There are still many aspects of the old logging culture that survives today. There are many lumberjack sports that still carry the traditions of using axes, hand saws to show off the physical prowess that lumberjacks were always known for. 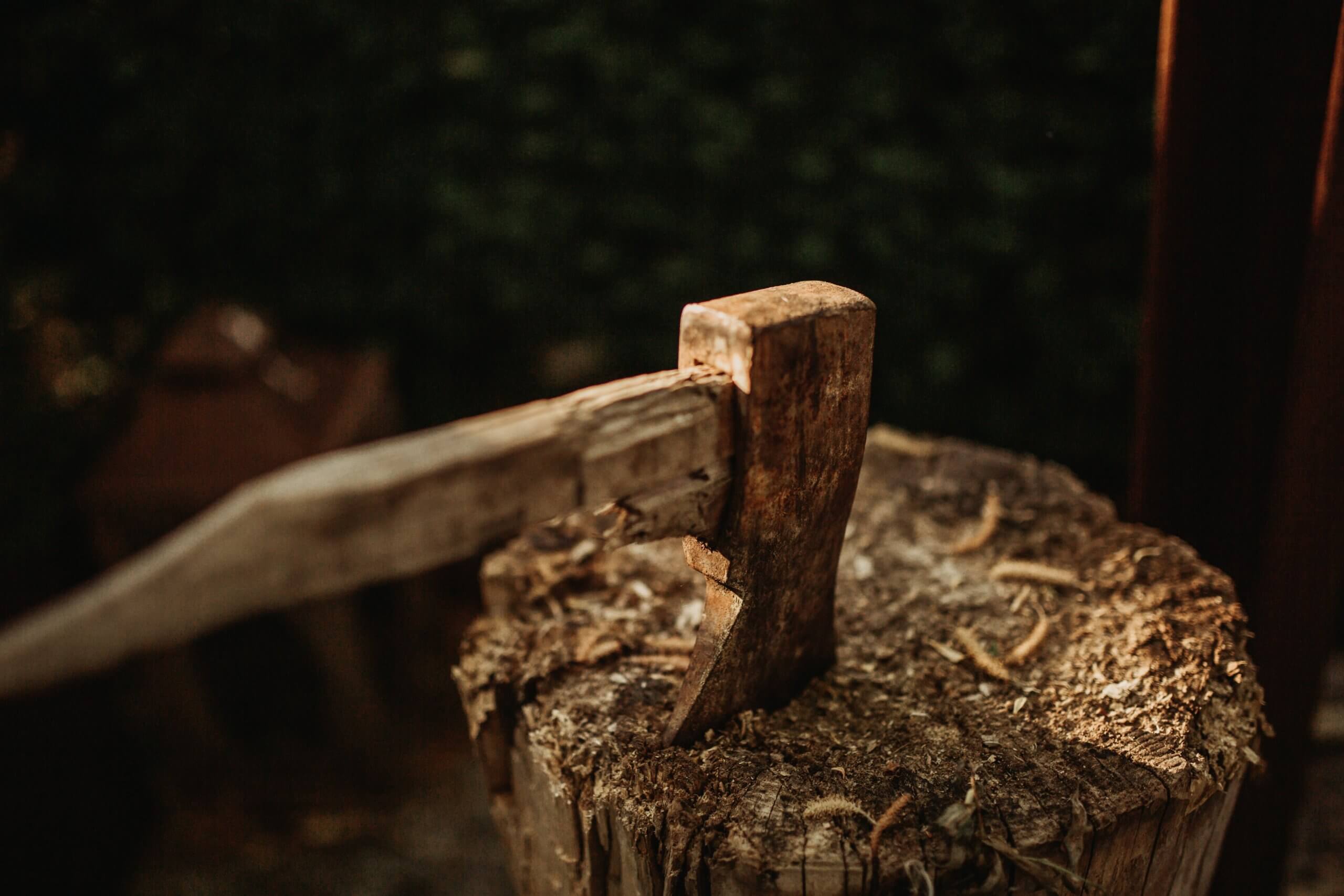